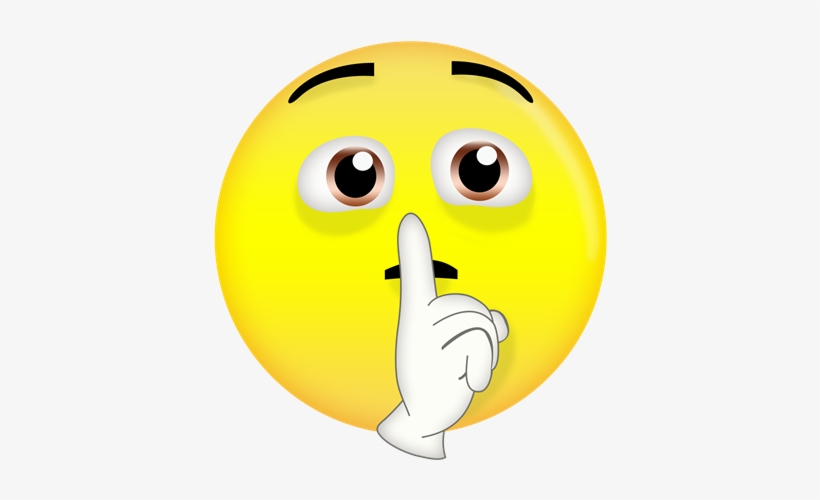 Q. Are the views of parents and young people relevant when deciding what should appear in an Education, Health and Care plan (EHCp)?

Granted this is also stressed on the Special educational needs and disability code of practice and elsewhere but it is useful for us to remind ourselves of this important fact, not least of all because, in relation to the above case, the First-tier Tribunal seems to have forgotten it.

The case in question involved to a 16-year-old lady, referred to as EE, who had various special educational needs. She attended a College, which was not her parent’s preference as they wanted her to attend a Centre; neither of these are mainstream placements.

There are quite a few issues covered so the case is well worth a read. For our purposes, we need to appreciate that the First-tier Tribunal compared both placements in relation to their relative costs and suitability. They determined that both placements were suitable given EE’s age, ability, aptitude and special educational needs. Where the parental preference fell down was on costs as to place EE there was not seen to be an efficient use of resources.  EE’s parents sought the assistance of the Upper Tribunal.

Upper Tribunal Judge Lewis took a dim view of this and stated in para 14 of his decision that:

Oh dear. This case is a reminder to parents and young persons that their views are important and relevant. Granted, different weight may be attributed to others dependent on their expertise and the relevance of their evidence, but the voice of parents and young people should not be ignored.