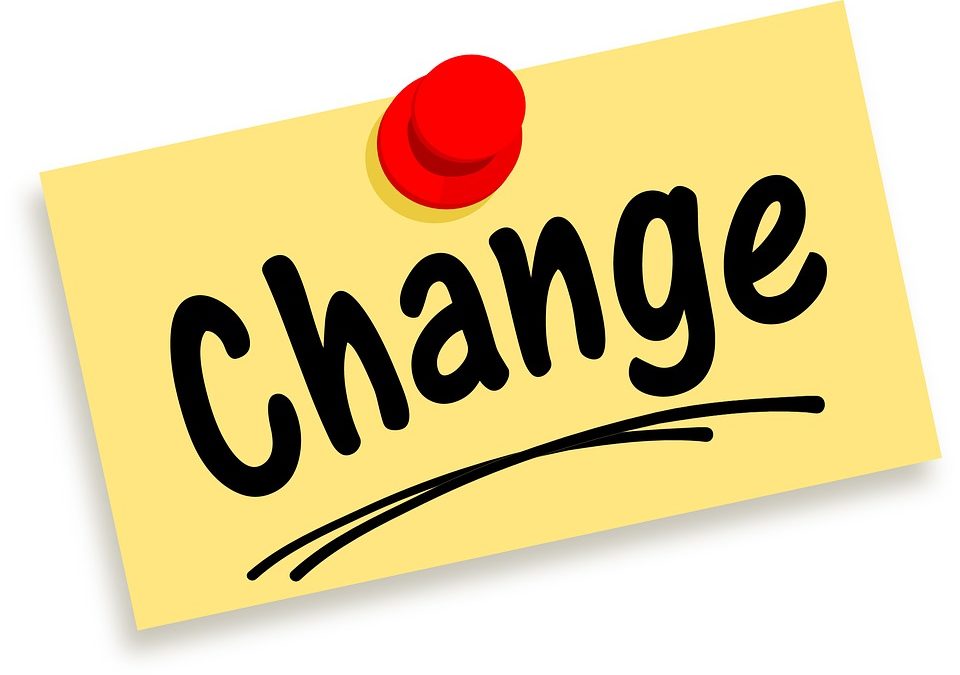 On the 3rd April 2018 the First-tier Tribunal Special Educational Needs and Disability (“SEND Tribunal”) will again be trialling an initiative to extend their powers to make recommendations in relation to the health and social care needs provision specified in EHC plans; this will last for two years. This is the second such trial but this time it extends to all local authorities (“LA’s”).  The first involved only 17 LA’s over a 15-month period and resulted in only nine hearings hence the resultant sample size in terms of data was limited so the ability to learn lessons was circumscribed.

Everyone involved in special educational needs is advised to familiarise themselves with this initiative; a good place to start is by reading the relevant guidance which can be found HERE. Doing so will give them a good grounding in: the process of appealing to the SEND Tribunal, introduce them to the scope of mediation (essential before an educational appeal is presented) and the current mean of redress in relation to health and also social care provision.

The form of an Education Health and Care plan (“EHCp”) is determined by the subordinate legislation found HERE; this requires an EHCp to identify both needs and provision in relation to education, health and social care (hence the name!). Currently the scope of the SEND Tribunal only extends to the educational issues contained within an Education Health and Care plan (EHCp) sections: B, F, I and, thanks to the Upper Tribunal, E. From the 3rd April 2018 the SEND Tribunal will be able to make non-binding recommendations on:

The relevant regulations enable the SEND Tribunal to make a recommendation about health and social care needs or provision as part of an appeal by a parent or young person relating to:

(For an appeal against a refusal to issue an EHCp, if the Tribunal orders a plan to be made, it has the power to recommend that health and social care needs and provision be specified when the plan is drawn up).

Note the above only relates to decisions by an LA from 3rd April 2018.

The secondary legislation (see HERE) details how the Tribunal’s recommendations must be responded to.

The guidance states the trial “… gives parents and young people the opportunity to raise all their concerns about an EHC plan in one place”. Put another way it adds to the routes – complaints procedure, The Local Government and Social Care Ombudsman, The Parliamentary and Health Service Ombudsman (PHSO), judicial review – parents and young persons can take to resolve disagreements in relation to health and social care, the failure to implement a Tribunal’s recommendation being a relevant factor in the next stage of the “modification process”.

Any appraisal at this point is clearly going to be speculative. It is true that the initiative has attracted disapproval. It has been suggested that the SEND Tribunals powers should have extended to mirror those they currently have in relation to education.  Another concern relates to costs as hearings will now be set down (how long it is estimated they should take) for longer which will have a knock on effect in relation to costs if the parent or young person is not either representing themselves or has an advocate not acting in a pro bono capacity – this is in addition to the costs associated with any independent expert witnesses they may instruct.

In relation to the power/ recommendations dispute, there is not much that can be done about this. With regards to costs, maybe parents and young people need to think about their approach to any appeal involving health and social care matters. For example, if they instruct expert witnesses such as occupational therapists and physiotherapist, they may well be quite used to advising in non-educational domains; further educational psychologists may think that they could offer an opinion beyond education. In relation to representation, although this may not be acceptable to some advocates, maybe ask if they can be used for only parts of the case i.e. the education part (a process sometimes called unbundling). These suggestions are not without their difficulties but that does not mean these, and other ideas, should not be considered.

To conclude, despite the difficulties outlined above, it is reasonable to assume that the intentions for implementing the trial were good. One thing is for sure, given that it will be with us for 2 years, it can’t be ignored.