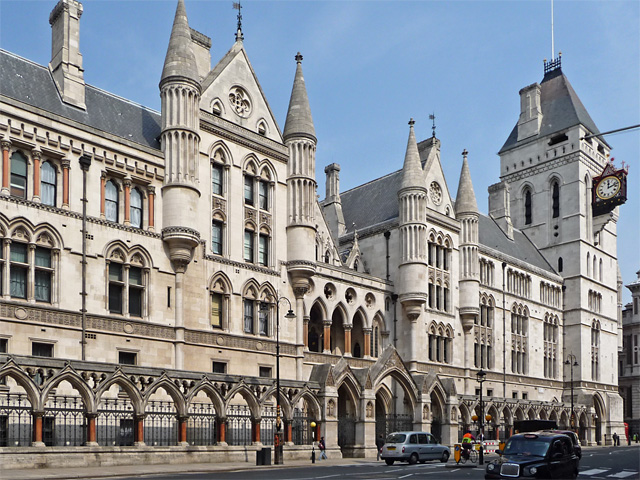 The employment case of The Chief Constable of Norfolk v Lisa Coffey was recently heard by the Court of Appeal, the latest stop in its route from the Employment Tribunal and Employment Appeal Tribunal. The appeal was dismissed.

Lisa Coffey, is a police officer in the Wiltshire Constabulary. She has a degree of hearing loss which has never caused her any problems in doing her job. In 2013 she applied for a transfer to the Norfolk Constabulary, but was refused because on a medical test her hearing fell, as the medical adviser put it, “just outside the standards for recruitment strictly speaking”. Ms Coffey presented a disability discrimination claim to the Employment Tribunal and was successful. Her employer appealed, but this was dismissed.

Our particular interest in this case is on the clarification given by Lord Justice Underhill in relation to “day-to-day activities.”

Section 6 The Equality Act 2010 states that:

A person (P) has a disability if P has a physical or mental impairment, and the impairment has a substantial and long‐term adverse effect on his ability to carry out normal day‐to-day activities

But what are normal day‐to-day activities?

The appellant had tried to claim that the skills of “front-line officers” were extremely high – akin to, say, a watchmaker or highly skilled violin player – hence did not constitute normal day‐to-day activities. Lord Justice Underhill, whilst rightly acknowledging the skill and professionalism of front-line police officers, was not persuaded stating that:

“As to that, the impairment with which we are here concerned relates to hearing. There was no evidence before the ET, and it seems unlikely, that front-line officers need to have peculiarly acute hearing: they are not piano-tuners or audio engineers. I accept……. of course, that there will be occasions in the course of their duties when it is important that they be able to listen carefully or hear particular sounds (even if not a fly’s footfall), but that is characteristic of many situations both at work and outside it. Although I fully accept that the work of a front-line police officer is in many respects unique and that it is often challenging and sometimes dangerous, the multifarious activities that it involves – or at least those for which good hearing is relevant – are nevertheless for the purpose of the Act “normal day-to-day activities.”

This is important because, for whatever reason, employers will sometimes claim that, despite being impaired, a disabled person is not afforded the protection of the Equality Act 2010 because the activities associated with a role are so skilled and specialist they do not constitute normal day‐to-day activities. The Court of Appeal has clearly made such “hyper-upskilling” harder as they preferred what could be called a more sensible, and balanced approached.