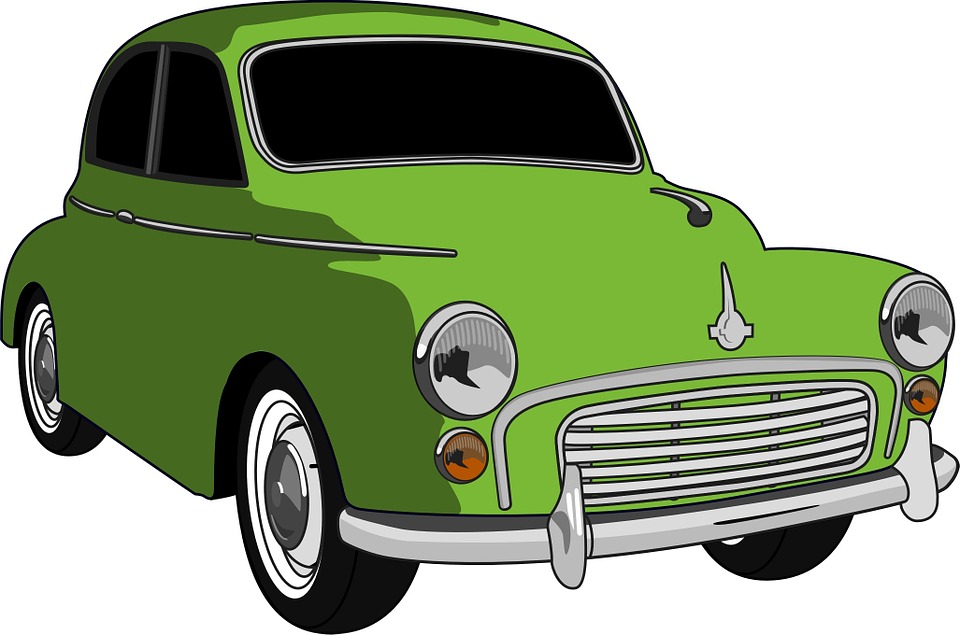 Many children and young persons need transport to and from school, but can this be described as special educational provision and therefore be included in section F of an Education Health and Care plan (“EHCp”) in order to meet a clearly identified and related need in section B?

A young person named Karen, who had a number of impairments, had difficulty getting to college such that her attendance had been patchy. The LA issued an EHCp and there was considerable disagreement over content. An appeal was presented to the First-tier Tribunal but by the time the appeal was heard, the only outstanding matter was the issue of Karen’s assistance with transport.

The First-tier Tribunal recognised Karen’s transport related needs and ordered that the following be included in section F of Karen’s EHCp:

“Transport to be provided for [Karen] to secure her attendance at college until the end of the Autumn term to allow an assessment of her transport needs to be concluded. Thereafter, appropriate support to assist [Karen] to become an independent traveller and reduce her anxiety so that she can access public transport without assistance”