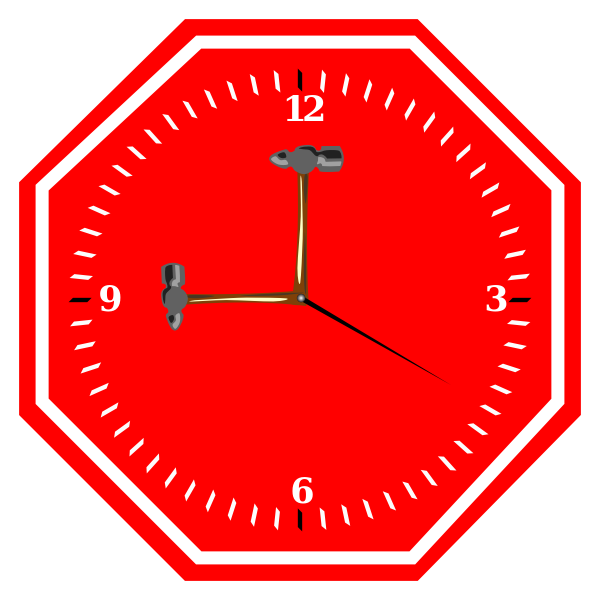 Question: Following a review meeting, do the statutory deadlines have to be adhered to if a local authority wants to amend an EHCp?

A local authority must review an EHC plan that it maintains—

(a)in the period of 12 months starting with the date on which the plan was first made, and

(b)in each subsequent period of 12 months starting with the date on which the plan was last reviewed under this section.

How should reviews should be carried out are determined by the Special Educational Needs and Disability Regulations 2014/1530 (“the Regulations”).

The Regulations lay down a strict timetable when it comes to amending an EHCp, which states that the time between the review meeting and finalising an amended EHCp should be no longer than 12 weeks. This consists of a 4 week to notify a parent or young person that an EHCp was to be amended and then 8 weeks to issue the amended EHCp.

The Defendant County Council argued that that the Regulations imposed no strict deadlines arguing that, as is normally the case, the emphasis was on flexibility and reasonableness. It was also argued that resource lead constraints should be a consideration. This argument was not persuasive with Mrs Justice Foster stating:

“The need for a parent or young person to achieve certainty (either by acceptance in good time, or by way of appeal) is as acute in respect of amendments as it is on the initial provision of a plan. Evidence shows that where a very extended period is taken to produce certainty, serious prejudice may result.”

All of this means that parents and young persons need to be alive to the timescales to be followed when EHCp are reviewed as strict statutory deadlines MUST be followed. Put another way, proceedings disappearing into a metaphorical “quasi black hole” of uncertainty following review are no longer acceptable requiring delays to be challenged.