A Case of Perceived Disability 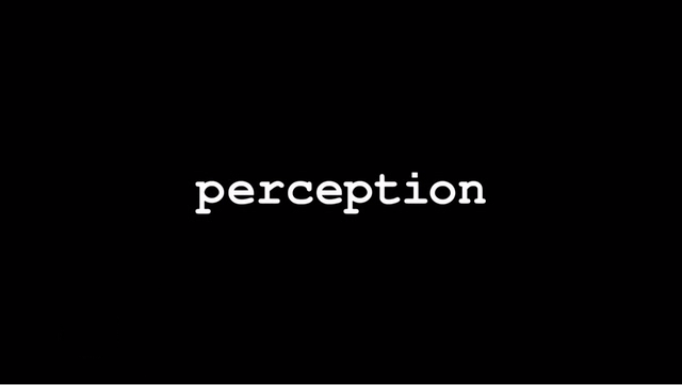 Ms Coffey applied to the Wiltshire Constabulary to become a police constable. She attended a medical, at which it was discovered that she suffers from bilateral mild sensori-neural hearing loss with tinnitus. Although Ms Coffey’s hearing loss was marginally outside the range set down by the Home Office for police recruitment, the Wiltshire Constabulary arranged a practical functionality test which Ms Coffey duly passed before going on to work on front-line duties.

In 2013 Ms Coffey applied to transfer to the Norfolk Constabulary. She attended a pre-employment health assessment, where the medical adviser noted that her hearing was ‘just outside the standards for recruitment strictly speaking’ but that she had undertaken an operational policing role with the Wiltshire Constabulary without any undue problems. He recommended that she undergo an ‘at work’ test, but this recommendation was not carried through by the Assistant Chief Inspector (ACI) who dealt with the application. Instead, the ACI declined Ms Coffey’s request to transfer on the basis that her hearing was below the acceptable and recognised standard, and that it would not be appropriate to step outside that standard given the risk of increasing the pool of officers on restricted duties.

Ms Coffey presented a claim to the ET pleading direct discrimination. Her case was not that she had a statutory disability, rather she argued that she had been treated less favourably because she was perceived to have a disability, in the form of a progressive condition that could well develop to the point of having a substantial impact on her ability to carry out day-to-day activities.

The EAT referenced Paragraph 8 of Schedule 1 to the Equality Act 2010 which sets out what a progressive condition is. This is where a person has a condition that results in an impairment having an effect on his or her ability to carry out day-to-day activities, but the effect is not a substantial adverse effect, it will still be treated as such if it is likely that the condition will result in a substantial adverse effect in the future. The ACI argued that he did not perceive Ms Coffey to have a disability, but this didn’t matter, the fact that she was placed on restricted duties could have only meant that she was perceived to have a progressive condition.

Turning to the validity of the claim of direct discrimination, the EAT looked at comparators – in summary there would need to be no material difference between the claimant and the comparator other than the protected characteristic. It found that the ET was entitled to conclude that a person with the same abilities as Ms Coffey, whose condition the employer did not perceive to be likely to deteriorate so that he or she would require restricted duties, would not have been treated as Ms Coffey was. Ms Coffey had performed an active policing role in Wiltshire; she had been accepted at the interview stage; her rejection followed when the ACI ignored advice to rely on a practical assessment of Ms Coffey because, as the ET put it, it was believed (and this is important) that she would become a liability to the force.

It is appreciated that this case, which can be found HERE, requires close reading, but perhaps the “take away” is a more accessible than it seems. We suggest that the case makes clear that, when interacting with children/ adults who have a disability, decision makers must only make factually informed decisions within the framework provided by the Equality Act 2010. Put another way, don’t assume but politely and sensitively investigate and get advice if you need it before making disability related decisions.