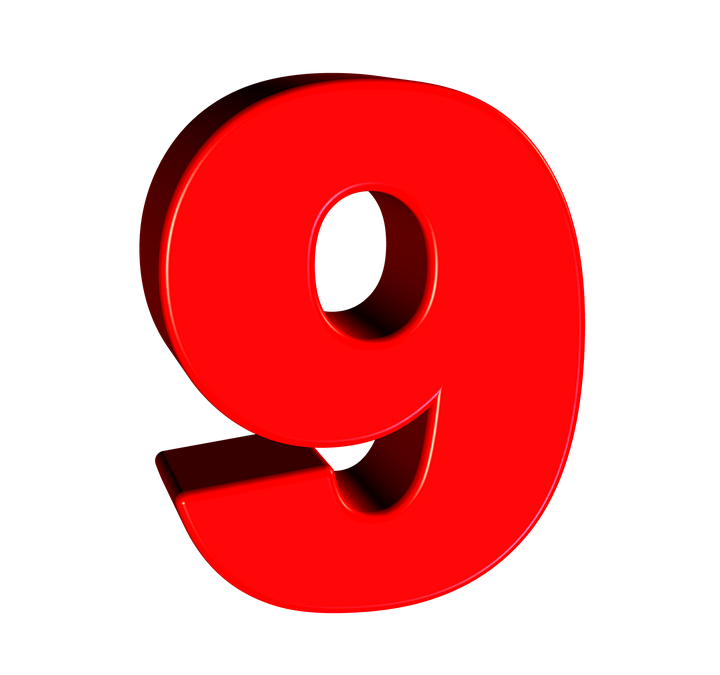 The decision can be found HERE but in summary it involved comparing two special schools, the Local Authority (LA) preferred school which cost £31,610 per year and the parents preferred school which cost £102,572 – giving a cost differential of broadly around £70,000. It seems that it was agreed that both schools were   suitable for the age, ability, aptitude and special educational needs for the 12-year-old boy in question.

After applying section 39 The Children and Families Act 2014 the First-tier Tribunal decided that the parents preferred school need not be named because the cost of their son’s attendance would be incompatible with the efficient use of resources.

The tribunal should have then applied section9 The Education 1996 which says:

s. 9 Pupils to be educated in accordance with parents’ wishes

In exercising or performing all their respective powers and duties under the Education Acts, the Secretary of State and local education authorities shall have regard to the general principle that pupils are to be educated in accordance with the wishes of their parents, so far as that is compatible with the provision of efficient instruction and training and the avoidance of unreasonable public expenditure.

The test in section 9 is whether the parental choice would represent ‘unreasonable public expenditure’. This requires the tribunal to consider the impact of the parent’s choice of school on the public purse generally, and not just on the particular LA which has responsibility for the pupil (CM v London Borough of Bexley [2011] UKUT 215 (AAC)). Put another way, every single pound of public expenditure resulting from a child or young person attending both schools/ post-16 institutions under consideration must be calculated and compared. This means that the claims LA’s sometimes make about schools etc. costing them nothing as places are prefunded must be ignored and real costs calculated. Travel is also a cost that has to be considered.

The problem in this case is that, according to Upper Tribunal Judge Lane, the cost differential was so high that it would have made no difference to the outcome (albeit it was not clear how much had been put into calculating costs).

This case provides assistance to parents when trying to persuade a LA (or tribunal standing in its place) that their preferred school should be named in section I because the emphasis is on public expenditure as a whole. In this case, for each of the schools under consideration, parents should find out the actual costs to the public purse of each school including therapies, teaching costs, travel costs and even building costs and not be fobbed off by vague, undercosted estimates.