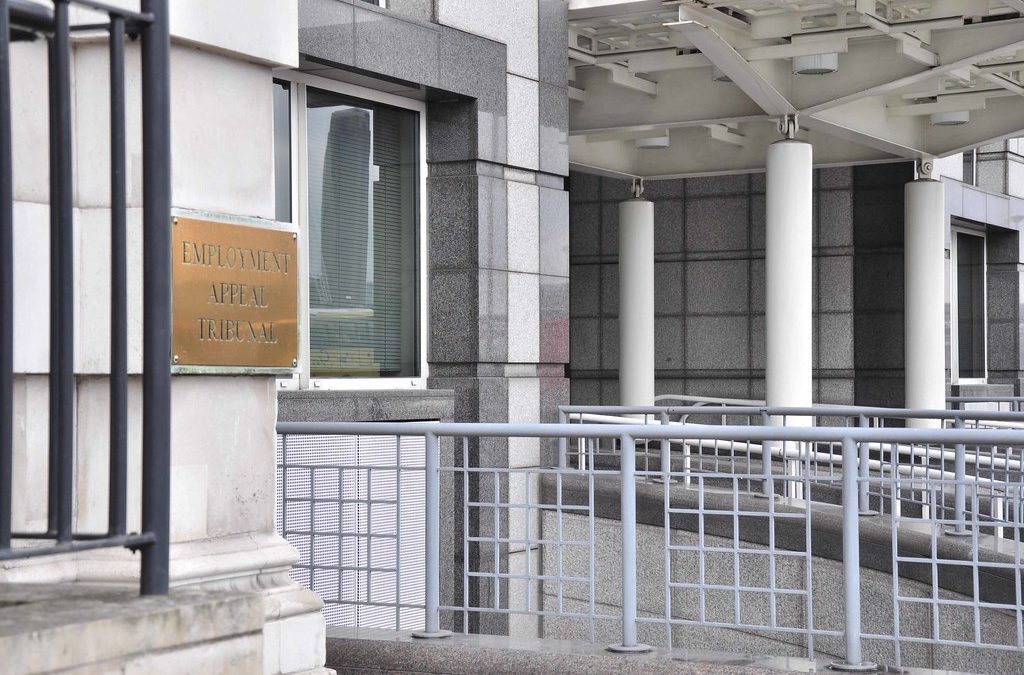 Does the period in which an employer must take into account the protected characteristic of disability include the period after dismissal to the end of the appeal process? Yes, according to Baldeh v Churches Housing Association [2019] UKEAT 0290_18_1103 (11 March 2019)

In this case Mrs Baldeh worked as a support worker and issues were raised in relation to her performance – this all happened within her six-month probationary period. Specifically,

At her appeal hearing, she told her employer that she was suffering from depression which could have influenced her behaviour towards her colleagues and also affected her short-term memory. Following the rejection of her appeal, she claimed discrimination arising from disability, under s. 15 The Equality Act 2010.

An example of a small case with significant ramifications.