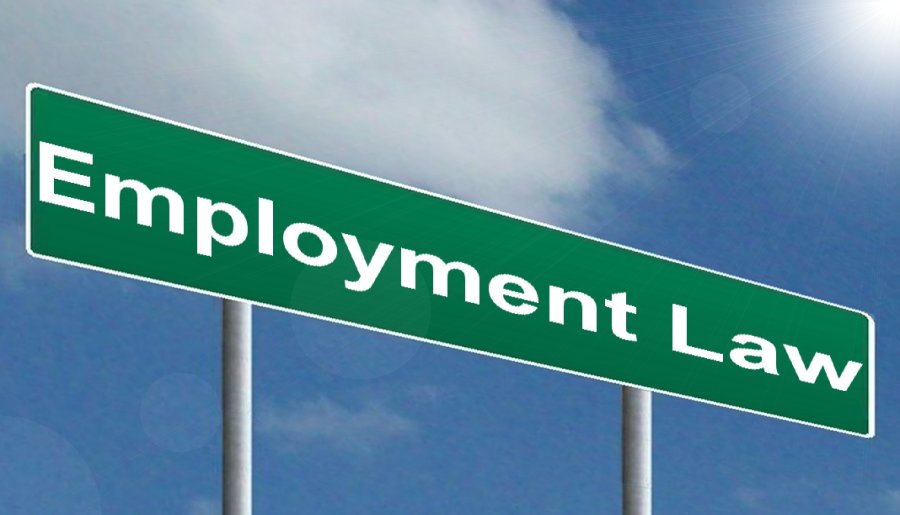 The EAT upheld the appeal made by Really Easy Car Credit Limited (now the Appellant) and found that The ET had failed to apply the correct legal test in this case; it had effectively found the Respondent liable by omission – the ET apparently considering that the Respondent ought to have re-visited its decision to dismiss the Claimant (taken on 3 August, without any knowledge of her pregnancy) once it learned she was pregnant. The ET took the view that once the Claimant had told the Respondent she was pregnant “It must have been obvious … that the Claimant’s attendance at hospital and her emotional state were pregnancy related”.

The EAT said that this was not the correct legal test; the ET had been required to determine whether the Claimant’s pregnancy itself had been the reason or principal reason for her dismissal or whether the decision to dismiss had been because of her pregnancy. The ET had also erred in concluding that the answer to this question was provided by the shifting burden of proof. It had made no finding of fact, further to its finding as to the decision taken on 3 August, such as would establish a prima facie case and shift the burden to the Respondent. Moreover, the ET had failed to consider any explanation provided by the Respondent; had it engaged with the Respondent’s case, it would further have been apparent to the ET this was directed to the claim as put by the Claimant, which was not the case being considered by the ET itself.

But that wasn’t the end of the matter. Her Honour Judge Eady QC made it clear that claims of discrimination and pregnancy dismissal are important and as such justified the cost and inconvenience of remitting the matter back to the ET to determine (amongst other things) whether, once they had been told she was having a baby, the Claimants pregnancy was the reason Really Easy Car Credit Limited had dismissed her; if it were, Ms Thompson’s claim would succeed.