Fabricated and Induced Illness – Cases on the Rise, Apparently. 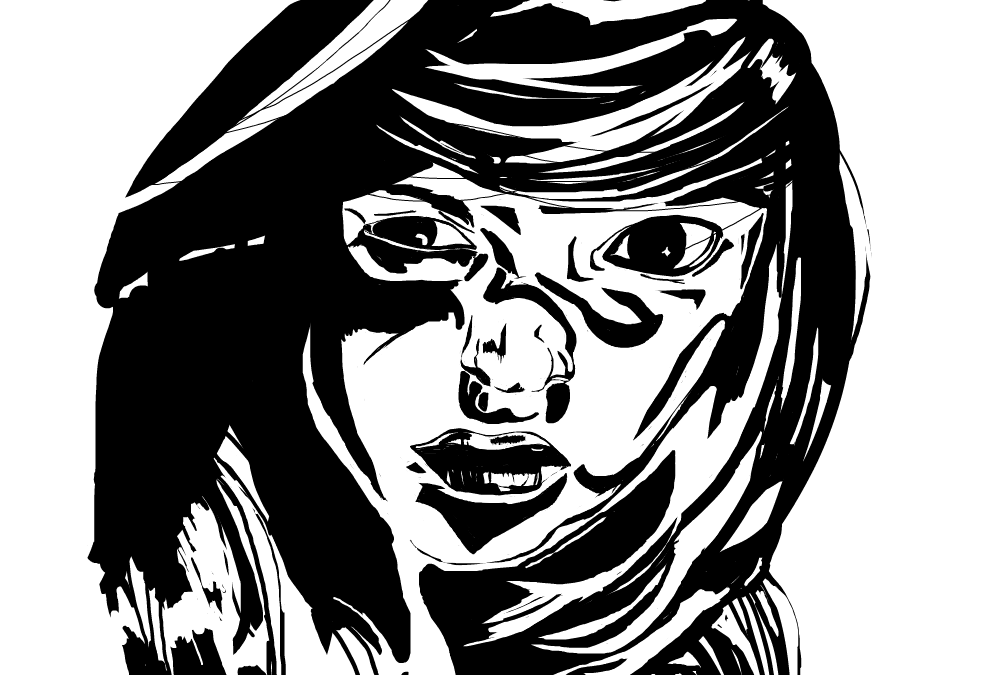 The response of many people when hearing “fabricated and induced illness” (or FII) for the first time is likely to be: what’s that? It is certainly something to be taken seriously. The website of the NHS describes it as:

“… a rare form of child abuse. It occurs when a parent or carer, usually the child’s biological mother, exaggerates or deliberately causes symptoms of illness in the child.”

The term FII was introduced in the UK by the Royal College of Paediatrics and Child Health (RCPCH) in 2001 and has now gained wider acceptance.

Concrete information on prevalence (or how common it is) is not easy to come by though the NHS describe it as “rare” (see above). A “research paper” by Anne Lazenbatt and Julie Taylor 2011 (see HERE) reviewed the information on prevalence rates available at the time. The results are heavily caveated, but the highest frequency quoted was “…a prevalence rate of 89 per 100,000 children over two years” (c 0.09%). This lack of precision may surprise some people, but it shouldn’t as the statistical methods used when working with rare events are esoteric and, for the purposes of this post, we don’t need to subject readers to them. Suffice to say, let’s assume that “most general paediatricians are likely to encounter very few confirmed cases involving deliberate and persistent deception or illness induction during their careers” (a conclusion endorsed by the Royal College of Paediatrics and Child Health FOUND HERE).

Given the prevalence of FII is low, why do some people now detect a significant increase in such cases? In an article published in March 2018 in Autism Eye (see HERE) it is suggested that

Note here the assertion refers to allegations and not confirmed cases.

From a statistical point of view, we need to look at possible explanations as to why this is happening.

Our interpretation is that the piece alleges that, despite the acceptance that FII is rare, allegations of FII are being used by local authorities (LA) to intimidate parents into dropping attempts to ensure that the contents of an EHCp both identifies the child’s needs and also the provision to meet these needs. It is unfortunate, but our anecdotal practice experience does not allow us to refute this allegation, however much we would like to.

The claim that local authorities are effectively using a loophole and using internal child protection procedures to avoid complying with statutory obligations is a serious one and no doubt any public servant would be keen to do what they can to ensure that any such fears were allayed. Maybe parents and other interested parties can help. For example, a request to a LA using the rights available in the Freedom of Information Act 2000 to find out the numbers of FII cases in a particular year and also whether the children in question had or were being assessed for an EHCp may help. It may be also useful to get clarification on how much training LA’s had been given on FII over, say, the last 3 years; given FII is “rare”, the expectation would be that training would be proportionate to the low prevalence of the condition. If a parent or interested party didn’t want to do this, maybe they could ask their member of Parliament to do it for them.

If you don’t know who she or he is, you can find out here:

To conclude, FII is clearly a serious matter and it is in all our interests to ensure that it is approached correctly.