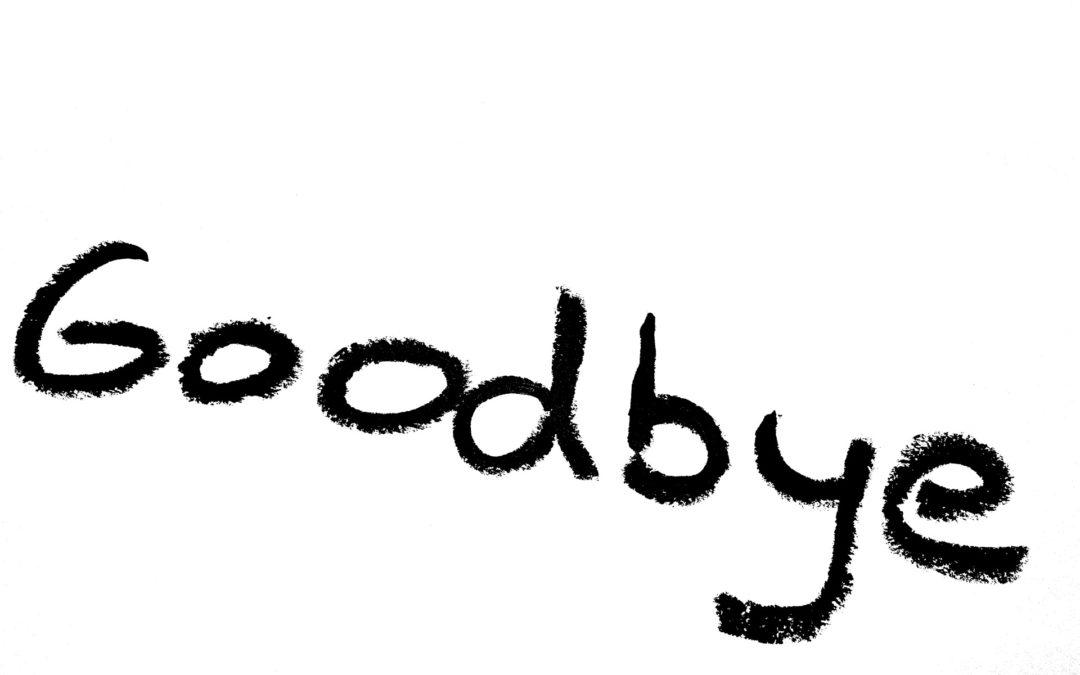 Keen consumers of education articles will likely have noticed that there has been criticism of schools/ post 16 provisions that exclude children and young persons who have special educational needs and/or a disability (‘SEN/SEND’). When we refer to exclusions these can range from official to de facto exclusions. Typically – though not exclusively – such schools are mainstream schools.

The Rt Hon Damian Hinds MP, Secretary of State for Education is reported to be very dissatisfied with this state of affairs (see HERE). He is concerned about ‘off-rolling’ or getting children with SEN/SEND off the school roll, the motivation being that such children/ young people risk jeopardising the institution’s much vaunted position in ‘league tables’ – seemingly the gold standard of excellence in education. Damien Hinds is very clear that this is wrong.

Last year Sean Harford, Ofsted’s director of education instructed inspectors to be mindful of this tendency though, however well meaning, Mr Harford’s efforts don’t seem to have resulted in any material change.

At Talem Law, we are aware that the Department of Education are also concerned about the purging of children and young persons from mainstream provisions and how this tendency is incentivised by reported measures.

In future we will post articles on the law and exclusion and inclusion. Suffice to say that the (possible) ability to exclude a child/ young person for behaviour that is construed as a tendency to physical abuse hence removing the protections afforded to a disabled person under the Equality Act 2010 remains a challenge. In our opinion, to obviate this difficulty will likely require a change in the relevant statutory framework.

Given off-rolling is trending, parents and others with an interest may wish to share their views with their MP.