Knowledge of A Disability (again!) 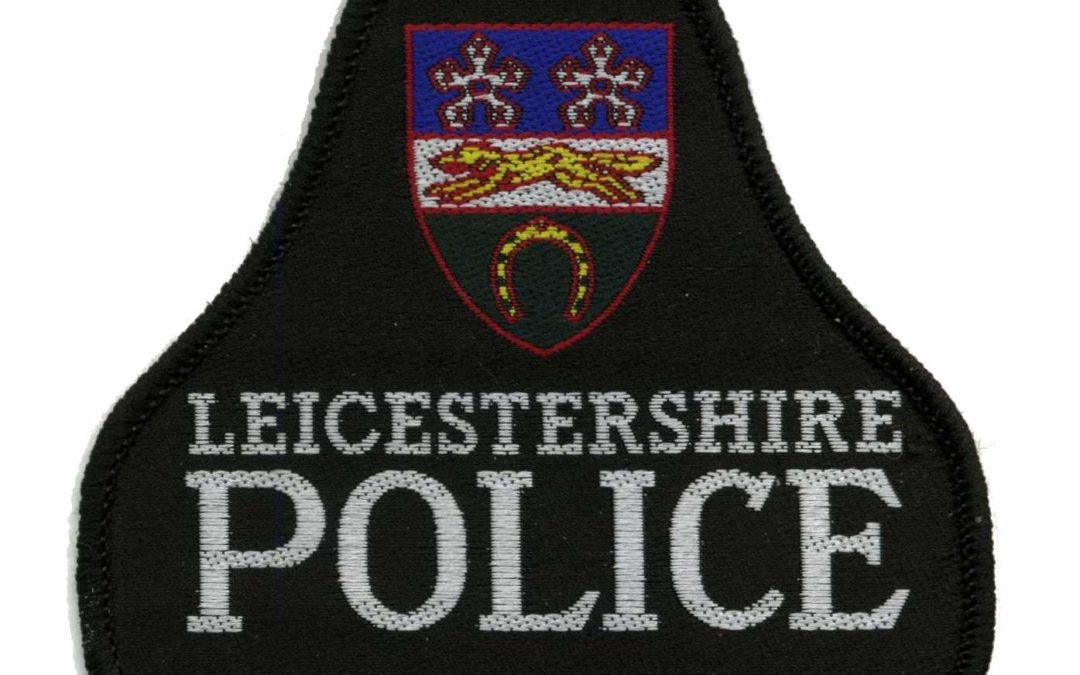 This is the second case we know of that has been reported this year that addresses the issue of an employer’s knowledge of an employee’s disability.

Mr Toy (who is a Turkish citizen – not sure why this was reported) started to work as a Police Community Support Officer (PCSO) with Leicestershire Police in 2006 and then commenced the training  to become a probationer Police Officer on 11 November 2013. Initially things went well but then the Police Constable tutor working with Mr Toy had concerns about the lack of progress he was making during his training. Mr Toy was then assigned another tutor and the Chief Inspector decided he “…was being taken through the process too quickly for his abilities and an enhanced support plan was put in place”. His new tutor subsequently decided during a review that:

Under Regulation 13 of the Police Regulations 2003, a Chief Constable may dispense with a probationer’s services if he considers that the probationer is not fit to perform the duties of his office or that he is not likely to become an efficient or well conducted Constable. The Force has a written policy setting out a three-stage procedure to be followed when it is considering dispensing with the services of a probationer Constable. The first stage is called a management guidance meeting, “MGM”; the second, a Regulation 13 meeting; and finally, there is a meeting with the Chief Constable.

Mr Toy was then dismissed, and he presented a claim of direct disability discrimination and failure to make reasonable adjustments.

Prior to the hearing at the employment tribunal (ET) the respondent conceded that Mr Toy had a disability that complied with the definition contained in section 6 The Equality Act 2010 but this didn’t help him. The ET decided that, at the material time, his employer could not have known he had a disability or was disabled, thus disposing of the direct discrimination claim. Further, it was also decided that he was not subject to any substantial disadvantage hence no reasonable adjustments were needed. The Upper Tribunal upheld the decision of the ET.

It is very important to be mindful of the facts of this case before deciding its influence. It would be wrong for employers to conclude that only clear, definite and triangulated expert evidence presented to them is sufficient for them to take assertions about disability seriously. If an employer thinks that a disability is “on the radar” this is sufficient to initiate further investigations with a view to consider what reasonable adjustments should be made.

The case may have more lessons for employee’s. Mr Toy may well have been in a better position if he had raised the issue of disability much earlier in his career; even if I didn’t use the word dyslexia, he should have informed his employer of any impairments and how they affected his ability to do aspects of his job. His reasons for not doing this are not clear. As we have advised in previous posts, employees should raise the issue of disability with their employer as soon as reasonably possible and look to work constructively with them to identify what reasonable adjustments should made to remove any substantial disadvantage they may be subject to. This also applies to children/ adults in education –  from school to university!