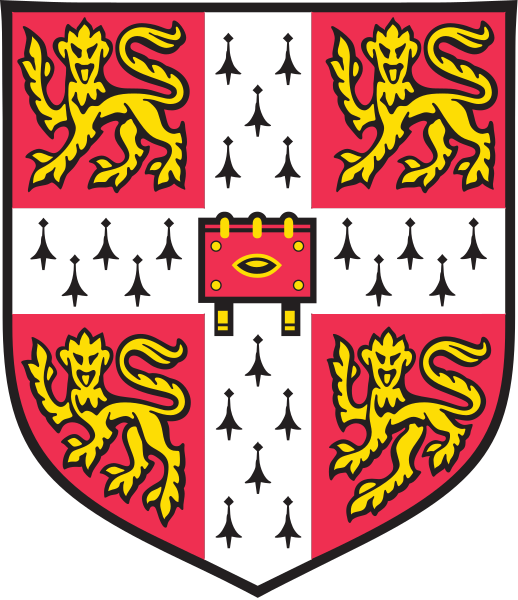 Do different learning difficulties correspond to specific regions of the brain?

No, according to a team of scientists at the MRC Cognition and Brain Sciences Unit, University of Cambridge.

Nearly a third of children and young people have a learning difficulty which requires addition provision in education. This often contributes to diagnoses such as specific learning difficulty or disability, such as dyslexia, dyscalculia or developmental language disorder, or a developmental disorder such as attention deficit and hyperactivity disorder (ADHD), dyspraxia, or autism spectrum disorder. Scientists have not been successful in identifying specific areas of the brain which are associated with these disorders. At the University of Cambridge, they have proposed that there are in fact no specific brain areas that cause these difficulties.

Instead, the team found that interconnections in the brain were important and that  children’s brains were organised around hubs, like an efficient traffic system or social network. Children who had well-connected brain hubs had either very specific cognitive difficulties, such as poor listening skills, or had no cognitive difficulties at all. By contrast, children with poorly connected hubs – like a train station with few or poor connections – had widespread and severe cognitive problems.

One of the team, Dr Astle, claimed that one of the implications for their work was that interventions should be less reliant on diagnostic labels:

“Receiving a diagnosis is important for families. It can give professional recognition for a child’s difficulties and open the door to specialist support. But in terms of specific interventions, for example from the child’s teachers, they can be a distraction.

“It’s better to look at their areas of cognitive difficulties and how these can be supported, for example using specific interventions to improve listening skills or language competencies, or at interventions that would be good for the whole class, like how to how to reduce working memory demands during learning.”

We cannot comment on this work from a scientific point of view, but it is clearly significant and from a credible institution. A corollary of this work could be that it supports the argument that the more significant the impairment, the more intensive the intervention needed.

The details of the research can be found HERE