Logjam in the Employment Tribunal 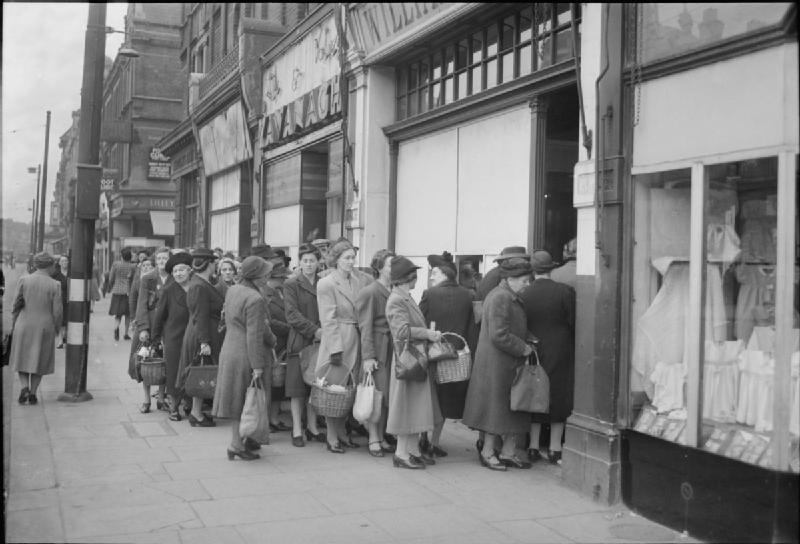 It is reasonable to assume that anyone who has recently come in contact with the First-tier Tribunal (Special Educational Needs and Disability) will be aware of the backlog which is routinely causing delays in getting cases heard.  These difficulties are being caused by a huge number of people seeking the assistance of the Tribunal.

But users of the Tribunal shouldn’t feel victimised because the Employment Tribunal is experiencing similar difficulties.

Claims to the Employment Tribunal have more than doubled in the last two years, latest official figures show. While the Ministry of Justice received 4,291 single claims from January to March 2017, it received 9,500 from January to March of this year. Although single claim receipts grew by just 6% compared with the same quarter last year, the outstanding caseload rose by 39% to 26,664. The mean age of claims at disposal also rose.

Another causal factor is the swingeing funding cut since 2010. This was all done when each Lord Chancellor since 2010 swore oath of office “to ensure the provision of resources for the efficient and effective support of the courts.”

We all wait and see what is going to happen next.