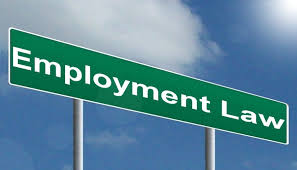 Following the ruling by the Supreme Court that the fees charged by the employment tribunal, thousands of people are due refunds from the government. The scheme for making repayments started in at the end of October, 2017.

Up to around 1,000 people will now be contacted individually and given the chance to complete applications from today before the full scheme is opened up in the coming weeks. HM Courts & Tribunals Service will also working with trade unions who have supported large multiple claims potentially involving hundreds of claimants. As well as being refunded their original fee, successful applicants to the scheme will also be paid interest of 0.5%, calculated from the date of the original payment up until the refund date.

The opening phase of the refund scheme will last for around 4 weeks. Further details of the scheme, including details of how it can be accessed, will be made available when the scheme is rolled out fully.

More information about the scheme can be found HERE