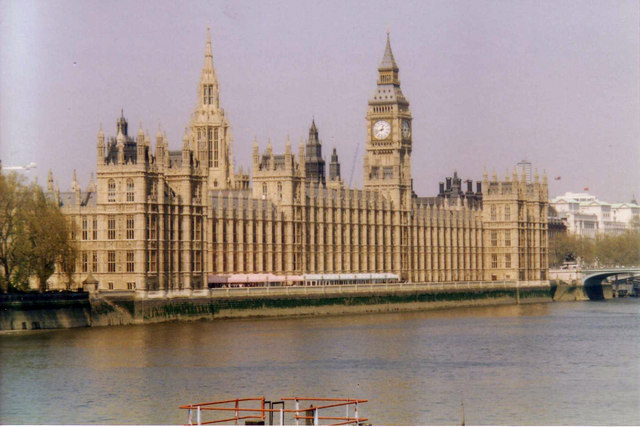 The report on Special Educational Needs and Disabilities published by the House of Commons Education Committee on 23rd October 2019, will, one would imagine, be welcomed by most people involved in this area – even though some of the terminology in the report is incorrect.

In broad summary the Committee bemoans the fact that the replacement of special educational needs by Education, Health and Care plans has not produced the benefits from (amongst other things) “joined up” service delivery by public bodies that was expected. The reasons given for this are lack of funding and bureaucratic or administrative difficulties – including a lack of accountability. Indeed, it would not be unreasonable to say that the Committee observes a systemic disconnect between the needs of many children and young persons and the services or provision they receive.

The report is not short on recommendations either; the emphasis being on “reviews” by public bodies and the production of new policies. There seems to be a reluctance to build on the rights of enforcement by parents and young persons as a method of resolving issues. Perhaps this would be risking the system becoming more “adversarial”, something which is anathema to the Committee.

Perhaps the best thing to do is to review SEND in a year’s time to see what difference the report has made. Let’s all hope that it has resulted in some tangible improvements.

A copy of the report can be found HERE