Will I Have to Pay the Local Authority’s Costs? 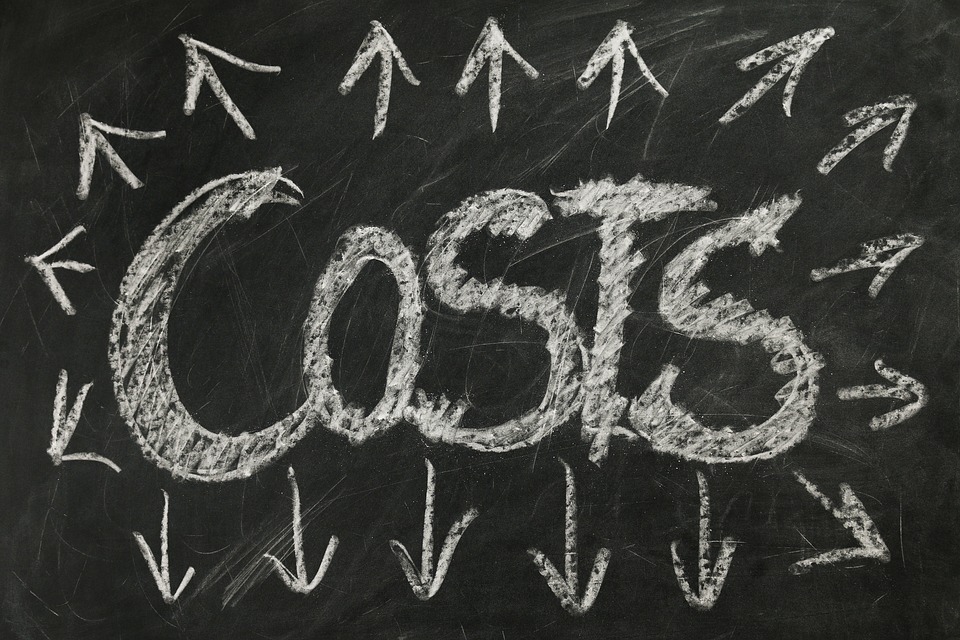 One question parents often ask us is: “If I don’t win my tribunal appeal, will I have to pay the local authority’s costs”?

To answer the question, we first have to look at Rule 10, The Tribunal Procedure (First-tier Tribunal) (Health, Education and Social Care Chamber) Rules 2008 which govern tribunal procedure. This makes clear that a Tribunal can make an order for costs:

“if the Tribunal considers that a party or its representative has acted unreasonably in bringing, defending or conducting the proceedings.”

Anyone familiar with other jurisdictions (or courts) will appreciate that this is not the approach universally adopted and generally speaking, the rule is an award of costs will generally flow with the result of litigation; the successful party being entitled to an order for costs against the unsuccessful party. In other words, the loser pays.

Having established that cost orders can be made when either the parent or local authority acts unreasonably, what should the approach of the tribunal be when making cost orders?

So, the answer we give to parents is that they can have a cost order made against them, but this is very much the exception rather than the rule and to minimise this small risk they need to ensure that they conduct themselves reasonably throughout the proceedings. This doesn’t mean they cannot make a robust case, rather they should avoid intemperate language and unreasonable behaviour and make realistic, evidence based submissions at all times. That said, it does mean that if the local authority don’t comply with these standards, it would be reasonable for them to at least consider making an application for cost to be made against the local authority.